What is Ionic App Development?

Ionic is an open-source UI software development kit for cross-platform app development (Android, IOS). Ionic uses standardized web technologies like HTML, CSS, and JavaScript. Those familiar with web development can create apps and add them to an app store.

The first versions of Ionic were coupled with Angular. Later versions use web components that pair with additional popular JavaScript frameworks, including Angular, React, or Vue.

Ionic was created in 2013. It is the world's most popular cross-platform mobile development technology stack. Since its creation, over five million apps have been developed using Ionic 3. Ionic modules are available via npm. It requires Node.js installed to function as part of a larger JavaScript ecosystem.

Ionic allows frontend developers to create web pages that run inside WebView and in a browser. WebView is an app component that renders web pages and displays them as native apps.

Ionic also makes use of Apache Cordova plugins. Cordova is a tool for building mobile apps using web technologies. It relies on its own APIs instead of platform-specific ones.

Cordova provides these APIs as plugins to access native functions like built-in camera, gyroscope, or sensors. Apache Cordova gives Ionic apps access to native APIs. It acts as a bridge between WebView and the device’s operating system.

Lazy loading is a simple but powerful concept, and it is something I would advise all developers use. The basic idea is that rather than loading your entire application on boot, it will only load what is required at the time (i.e. it only loads what is necessary for your first page). Additional resources can be preloaded in the background after the application has booted, or loaded on demand (only if they are accessed). 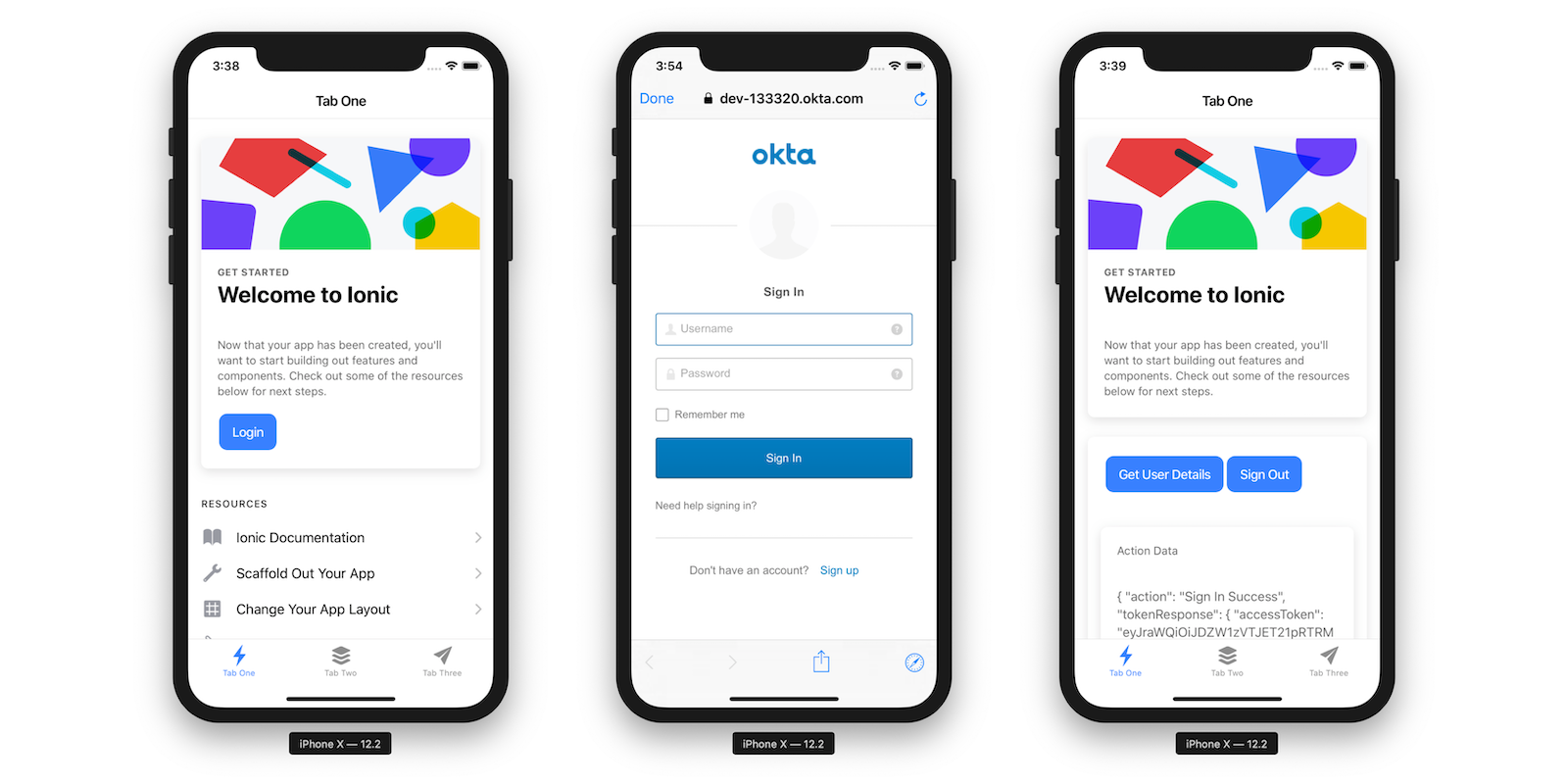 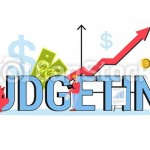 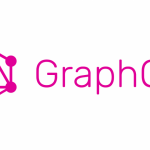 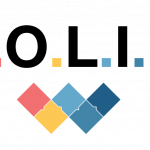 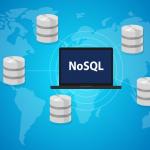